Payton Forgot How To Ferris Wheel

I DJed a birthday party for my great-great-niece Livvy tonight. It was a circus theme, hence my outfit from my last blogpost. The party was super fun as it usually is when we're all together. 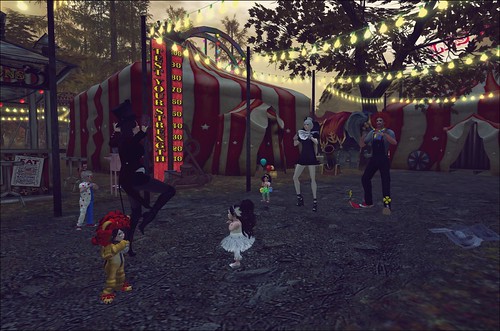 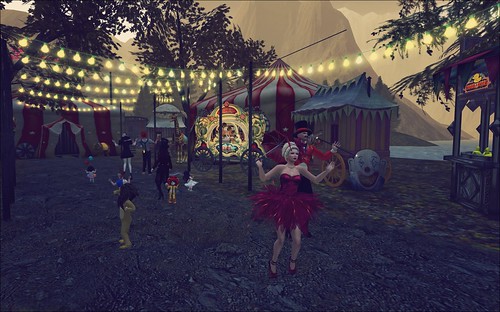 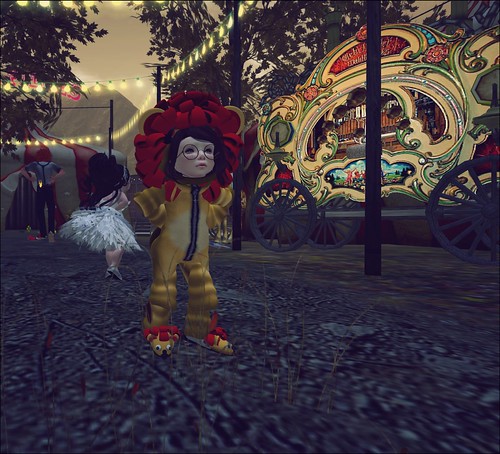 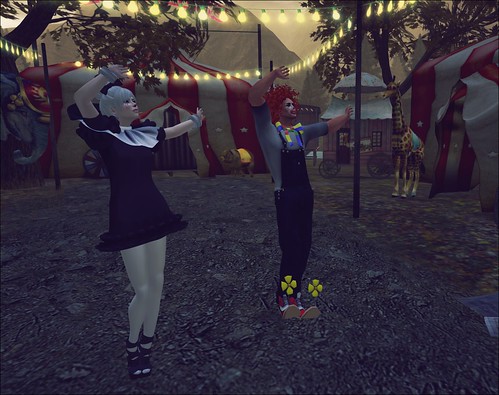 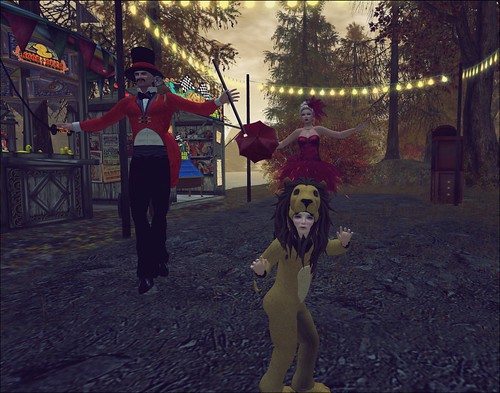 But, the best part of the entire night for me was when we decided to ride the ferris wheel! Everyone took their places in the cars and got ready to go.

Um. Except Payton forgot how to ferris wheel. 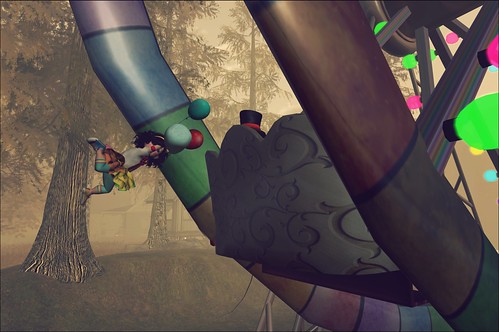 I laughed until I cried! Crazy girl. LOL!

I'm deliberately keeping myself up a little late tonight because tomorrow night I'm DJing for an anniversary party but it's a late night party. I'm usually getting ready to head off to bed at that time. But hey, it's a weekend and I'm not an old woman. I can do it! :-p

hmm... I really should go back in world and blog something, but I think I'm going to go play Dragon Age. After Origin had Dragon Age: Origins in their "On The House" deal thingy a while back, I remembered that at some point, I bought the ultimate edition on Steam. So I figured out how to move it from Steam to Origin [so I wouldn't lose my character] and I've been playing off and on for the past few days. I'm still pretty much in love with Alistair. I blazed through it in 3 days to get to the ending, but now I'm going back and playing another character so I can take my time and do things I didn't bother with before since I was just basically trying to get to the end real fast. In my haste to get to the end, and in my whole "let me add mods in the middle of the game" thing, by the end, everyone was confused on whether I was a guy or a girl and Morrigan thought I could give her a child, making me scream at the screen, "I HAVE A VAGINA."

Still managed to knock her up, though. I dunno.