There appears to have been a party in the party ball without me!! 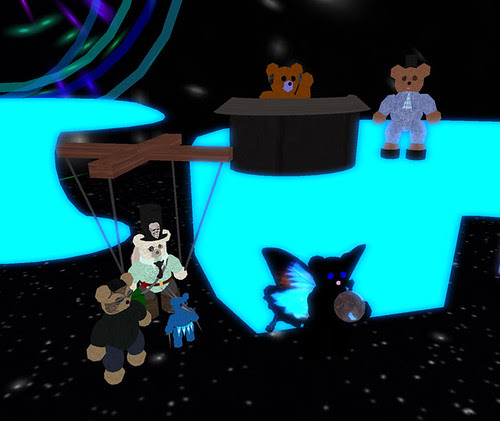 Why check it out! It's Linden bears!

Some of you have asked me which ones are on my list because you want to help me out with my quest, so here you go: 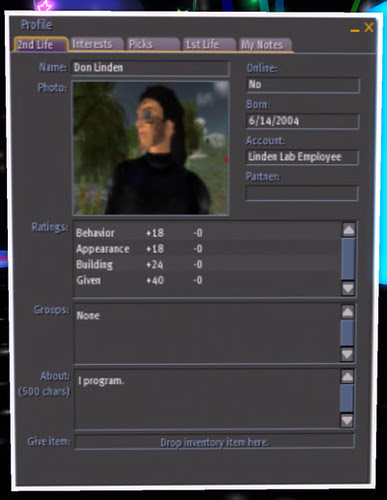 I IMed M Linden last weekend to ask for his bear, but he never got back to me. :( That's cool, though. I know he's probably busy.

I was trying to explain to my RLBF why I wanted Linden bears but the truth is, there is no one totally good reason. I want them because I want them. Same reason I collect milkglass and angels in RL. Because I like them and I want them. Isn't that simply enough? :)

Posted by Alicia Chenaux at 3:22 PM

I collect milkglass too! And carnival glass. The Linden bears are cute...I've just never gotten started on them.

LMAO at the bears partying alone in the party ball! You are adorable, Alicia.