I'm tired today. Or maybe not so much tired as just...well, there's not really a word. Listless? Drained? Lethargic? Maybe those would work better.

I've been working on my new review blog the past few days, just moving posts over and such. Anything that is there at the moment has been in here already, but you're welcome to go visit. :) I have 3 posts coming up that haven't been in here before, but the pictures aren't finished yet. Once I get those done, I'll see about getting it on a couple of fashion feeds. I don't want to go overboard. One of the reasons why I don't read many feeds is because I don't like seeing the same blogs on 50 different feeds. :) 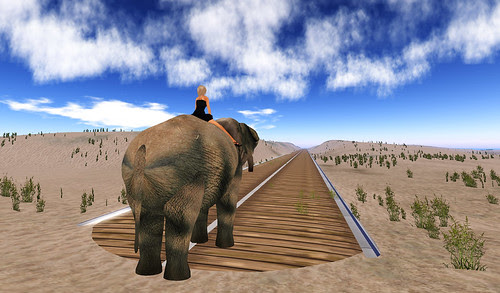 We walked for a while. The funniest thing was when a plane showed up out of nowhere. It was seriously the most interesting thing I saw. 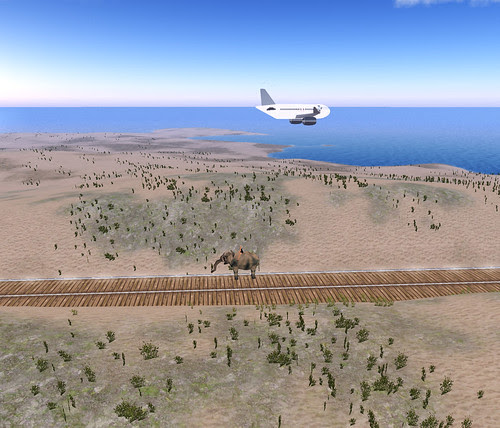 And last night we had our rave. It was a BLAST. I really had so much fun. I wish all of you could have been there. :) 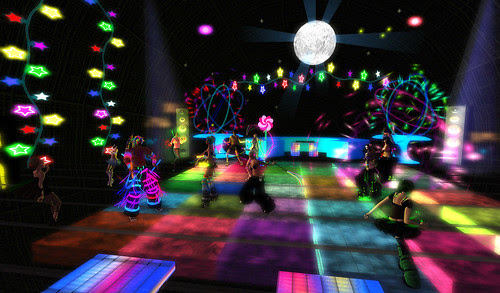 I guess I'll work on my review pics now. I just have no energy!

Posted by Alicia Chenaux at 3:58 PM

I wish I could have been there too and meet you all but I live in Belgium, so I guess I was in dreamland while you all were raving like hell:-))