He left me on a Mexican train

Late last night I was thinking that with blogs, we don't really do a whole lot of our own research anymore when we want to find something new. So I decided I was going to just open up SL search and go hunting for a new-to-me store.

Well...to be honest? There's a reason why a lot of stores don't get press time. They're kinda crappy. I saw a lot - a LOT - of really terrible things. If I wanted some crazy dress with bad textures and messed up prims, I'd just make it myself, thank you ever so much.

But I did manage to fall into Mexico. No, not the Mexico sims with Ruta Maya or Chichen Itza. This was Jalisco, or at least somewhat of a representation of it, sponsored by Opera Joven. It's a...cute build. Most definitely not the most amazing representation of a physical world area that I've ever seen, but cute. The little restaurant/cantina was my favorite place. Except...they wanted ME to make the tortillas!! 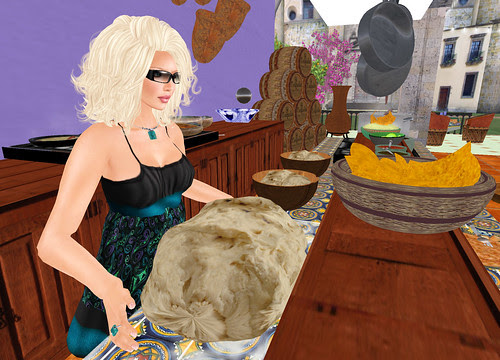 I've tried to make tortillas in the physical world. At best, they were flat and you could eat them. At worst, they came out in all kinds of crazy shapes. I don't know, maybe they were couture. So I left the kitchen and headed to the bar.

They don't mess around with tiny shot glasses of tequila in Jalisco, I guess. 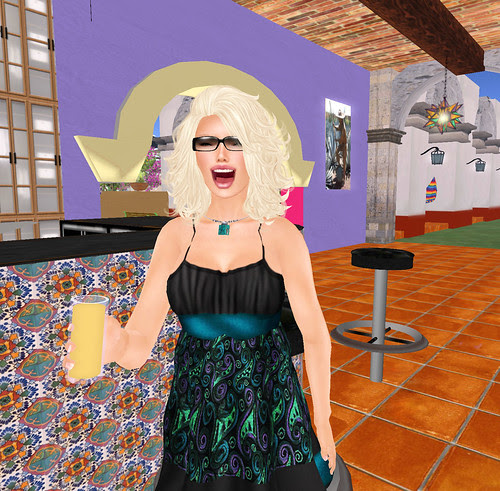 The most fun thing about the whole area is that there's a train that takes you ALL over the sim. Even down in the water and up a mountain. I have an incredible love for anything I can ride in SL [shut up], so naturally I climbed aboard. 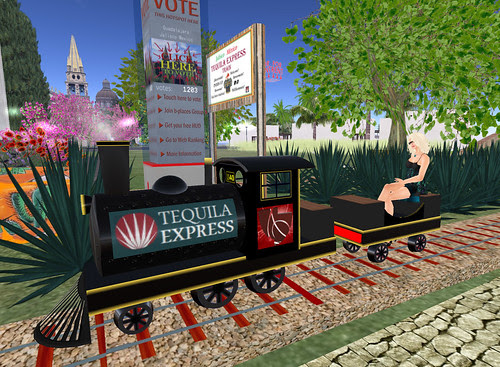 But just as I was about to get started, some guy decided he was going to drive the train! 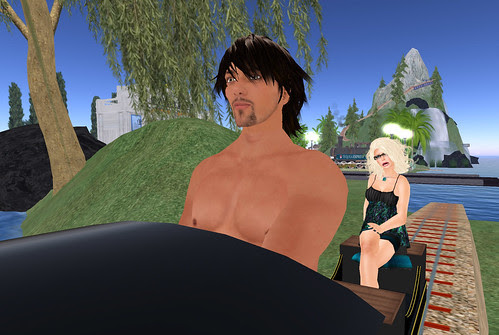 I was still upset about it as we rode into the water. 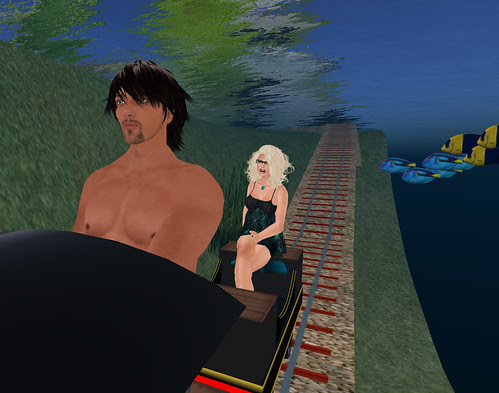 But, as we continued on, I was glad for the company - as quiet at it was. After all, SL is more fun if you have someone to share it with, right?

Then at one of the stops along the way, he just... left. Left me sitting there, all alone, in a Mexican train. It could have been a country song. 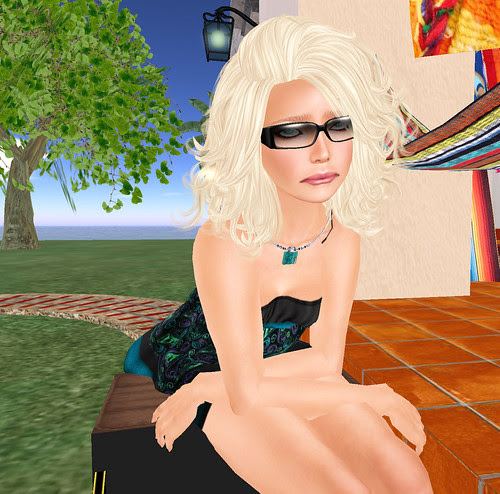 That ol' lonely train had to keep movin' along. 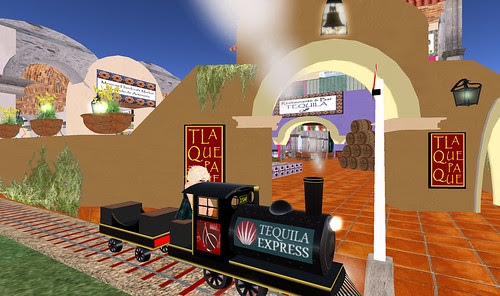 My favorite part was the mountain. It was like a roller coaster!! 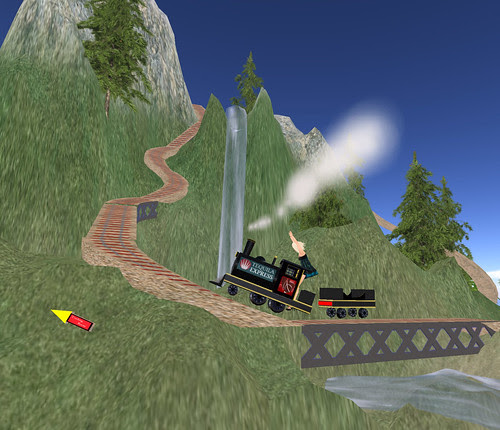 If roller coasters were like, kinda slow. And...you know, slow. 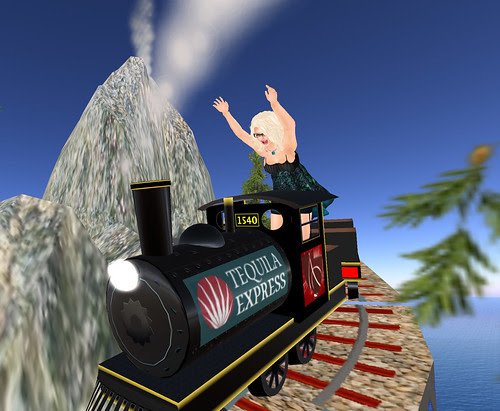 After the train ride, I went to church. 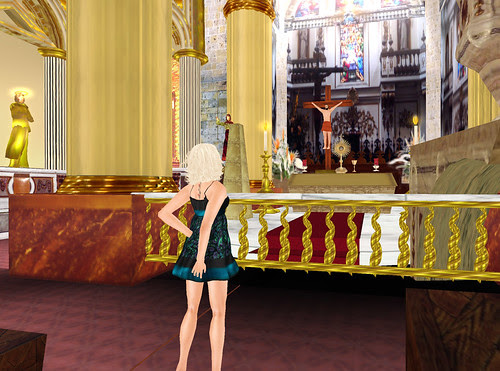 Anyway, it was a fun little exploration. I should really do things like that more often. And no, this isn't my post for the 365 day project, just because this was all done yesterday. Or yesterday-ish. Whatever. It's not a project post. LOL