So much went on today!

First of all, sympathies to those who were using their Open Space sims for the intended purpose and are now about to be screwed. It's as the old saying goes - one bad apple can spoil the bunch. BUT - don't get all crazy just yet. You all know as well as I do that LL has made some statement on the blog about what they plan on doing and then they change things around later. Hello, ad farming? Don't plan on the sky falling just yet, is what I suggest.

Cen and I decided to go out on one of our random adventures tonight. Well, it initially started out as just going to Zaara to get some jeans. But after that we headed over to Dreaming Alice to look around, and then we decided to walk around the sim. There were stores there that we'd never heard of before in our lives. LOL By the 3rd one, we decided to be on that sim you basically had to be an unknown. The funniest thing was probably this little hair store we wandered into. The hair was not our style, but it might be for someone else. 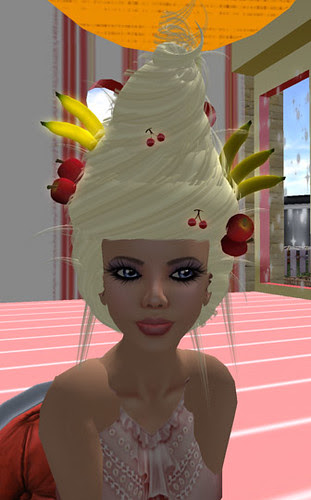 Then we took a little rest in a gypsy trailer thing.

The fact that there were beans & weiners in a plate on the table cracked us up. It's really only funny to us. :-p 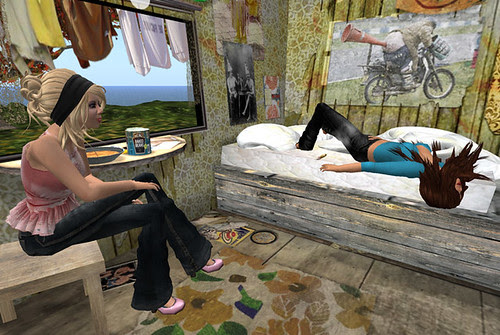 After we got bored there, Cen had the idea to check the Showcase listings and we ended up at this SUPER cute place called 7 Days Magic Bakery. Oh my gosh, you guys. You HAVE to go see this place. It's not just this amazing build that will wow you, but it's just....CUTE! It helps if you have your sound on because sometimes things talk to you, and the little background music while they talk to you is just adorable. You get to eat things and then you get to MAKE your own food! It's so fun!!! Take a look at some of the pictures. 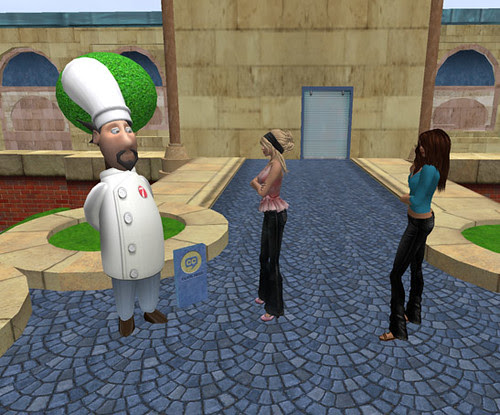 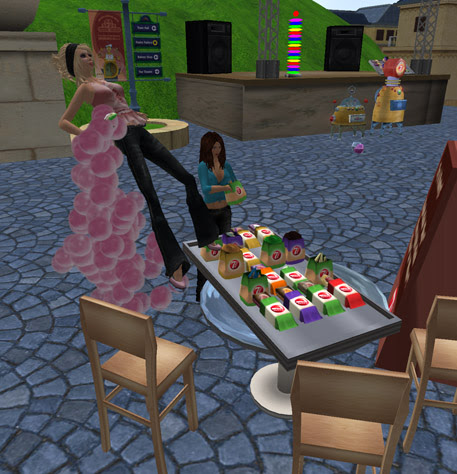 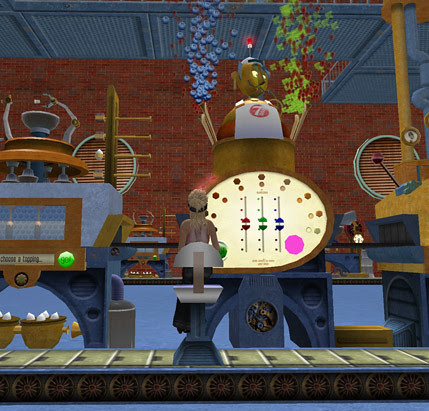 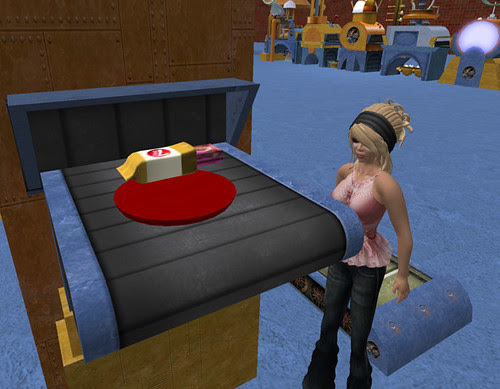 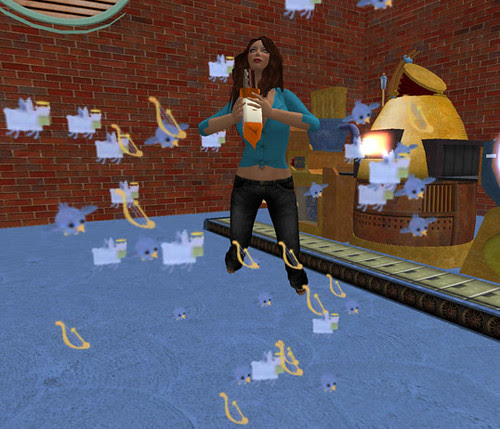 It was just too fun. We kept running back to the machines to make more food. LOL If you're looking for a cute way to spend some time that doesn't involve shopping and hunts or going to some club, I DEFINITELY recommend this place!!!

After Cen logged off, I hit up the Mudhoney hunt with 3 of my favorite ladies, Emerald, Sehra, and Nikki. I still haven't really looked at my items, but I did do a little posing on a stool that was out there. I think I look good! :) 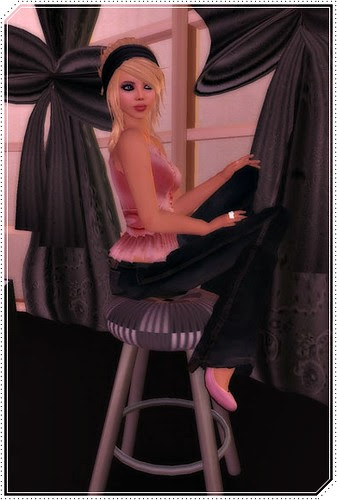 Combined with an awesome long conversation I had earlier with one of my favorite people in the whole entire world, and the fact that I got new ETD hair, Monday was a pretty great day. :) But now I need some sleep so I can see what Tuesday holds!

The 7 Days Bakery IS adorable! I almost blogged it awhile back and got sidetracked... I have numerous snacks in my inventory now. They are so cute!

That Bakery place is mad cute! Maybe I should explore some SL food alternatives now that I'm RL sugar free :)

My guess is they'll moderate the policy and then do some sort of query into who is using the openspace sims against policy. I could be hopefully wrong, but well.

I did notice the adfarming thing does seeom to be working in places. Near my old sim was a BUNCH of ad farms and now there's just one, regulation height billboard along a linden road.

That is a cute pic of you Alicia!! ooh, and btw, that hair with the fruit!!!! I could have used that for my costume from Tym's rez day party! darn!

That bakery was too cute.
The animations and stuff that happen when you "eat" the treats are so much fun.