What DIDN'T Make It?

You know I love to do these. :) Let's see what pictures didn't make it into the blog this week! Most of these were taken on Halloween, so it's not like I walked around all week looking like something from a bad goth movie.

That was a good party. 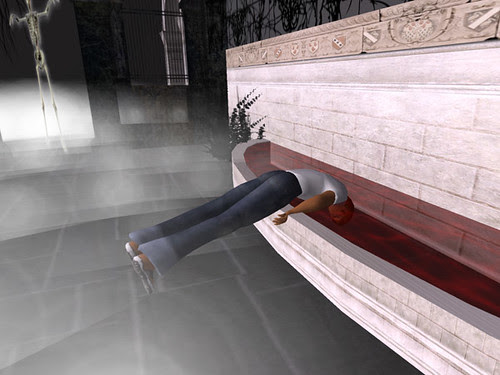 I don't know WHERE I had wandered to the other night when I was looking for autumn sims, but I found myself in this store. For the life of me I can't remember what it was, but it's pretty cool! 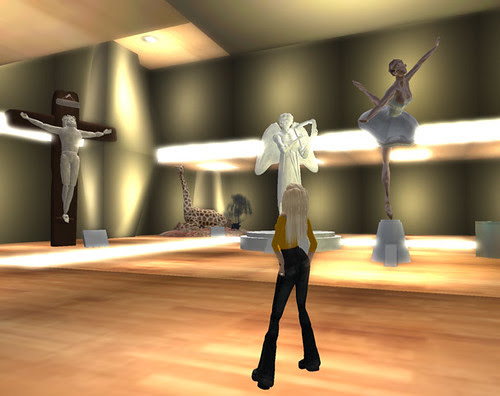 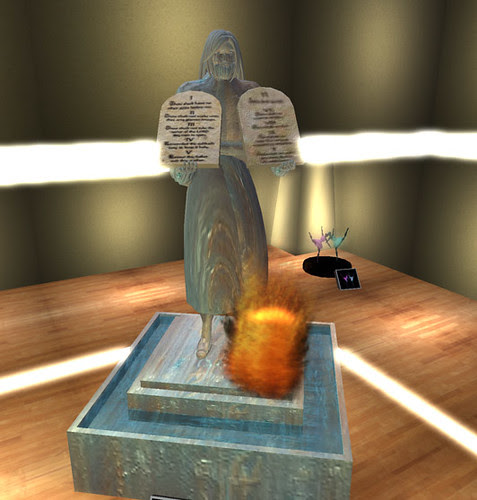 Kellie Iwish from Elate! She was a good hostess. :) 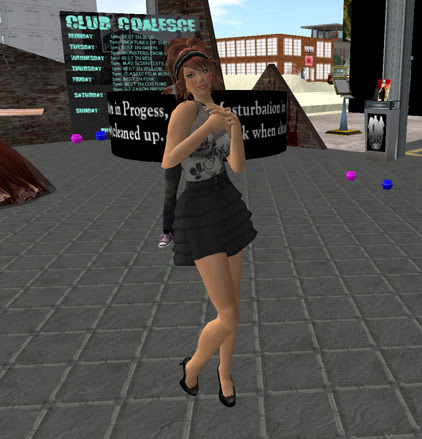 Dyami-bear before he decided to be a pole dancing bear. LMAO 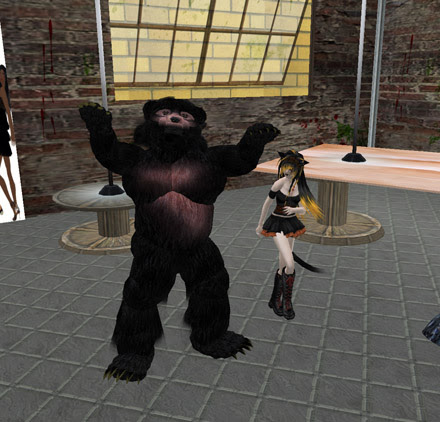 Picking up from the Wednesday party. One lonely arm remained. 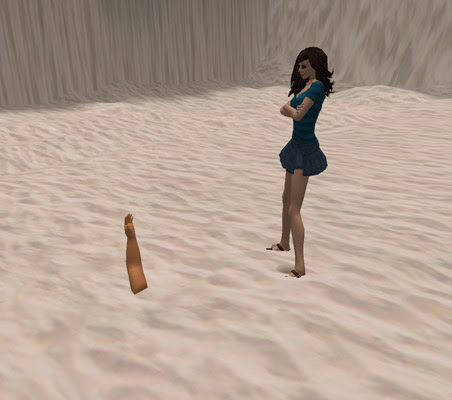 One of my favorite things to do when I'm bored and I have nothing better to do and shopping just isn't what I want is to head out to the original mainland sims and look around. These pictures were taken over on the Da Boom sim, which I believe is the first sim created in Second Life. The first time I went out there, there wasn't much, but now there's all kinds of crazy things built.

Swinging on an octopus. 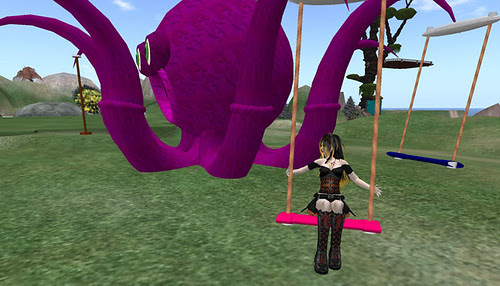 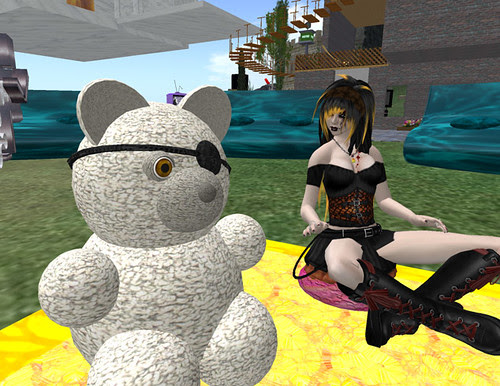 That's really old vodka. It was made in 2003. The creator's name is Bill Murray, but he doesn't appear to have an SL account any longer. 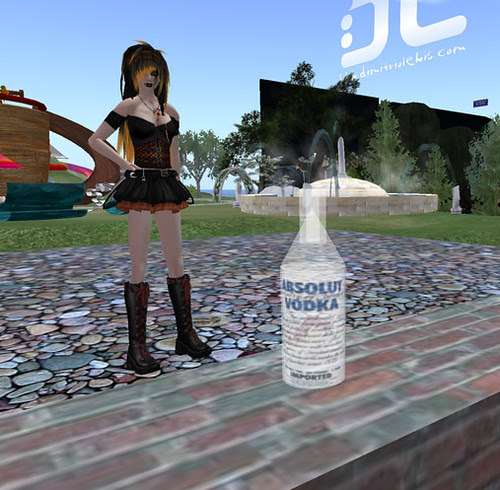 Posted by Alicia Chenaux at 2:11 PM