Last night Levi and I had a date night. :) Although we're together a lot, and we live together, and we go out together, there's just something special about a planned date night.

We started out the night listening to Lovesmiley Gumshoe, who is a live performer, and a really great one in my opinion. Great voice! He does some original pieces and some cover songs, mostly Beatles. Kept us dancing for almost 2 hours!! 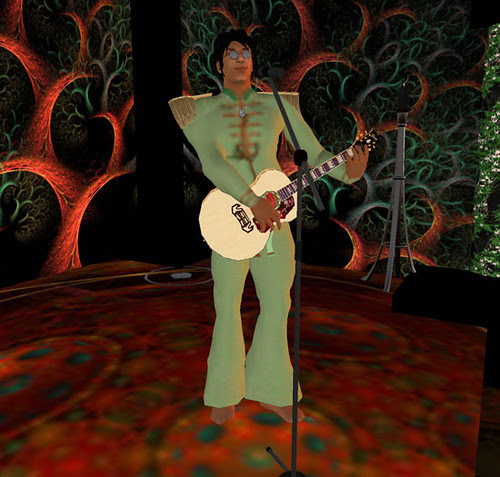 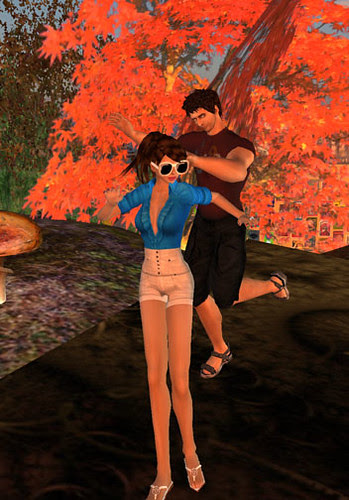 This was only the 2nd live performer I've ever seen in SL, and the first one wasn't all that great. LOL So I really did have a ton of fun, and of course I love Beatles songs, even if he played ones that I didn't really know.

After the concert, we dressed up and went to a jazz club. I love old jazz, but I'm not a fan of smooth jazz, which is what this club played. But the funniest thing, and the thing that kept me distracted from the music was a guy named Sned. There were only couples at the club, and Sned. One lone woman was there, but when Sned made his way across the club to ask her to dance, she, in all caps, yelled out "I WAS JUST LEAVING." That right there was enough to send me into a case of the giggles, to which Levi can verify since we were in voice at the time. So we decided to try to play matchmaker and Levi IMed Sned to tell him to hang around because I was going to see if I could get a girl to come dance with him. I IMed the Ch'Know group, but none of the girls seemed interested in poor ol' Sned. Which is just as well, since not finding anyone to dance with, he started playing with avatars and ended up looking like this. 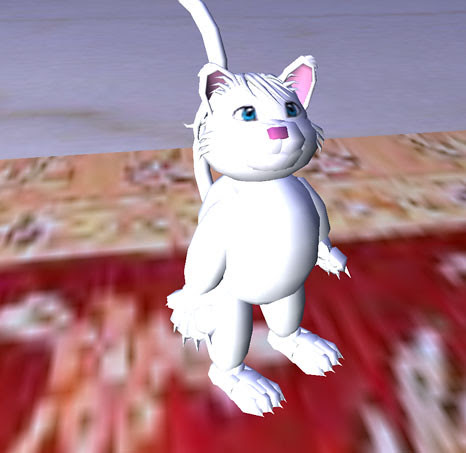 After that excitement, we hit up another jazz club, and this one was a heck of a lot better music-wise, and also had a great dance ball set up. Instead of just a bunch of balls all over the floor, there was a little ball you could touch to get the couples balls, and then touch it again to change dances. And we stayed there for a long time, listening to the music and dancing.

Levi is, of course, a wonderful dancer. :) 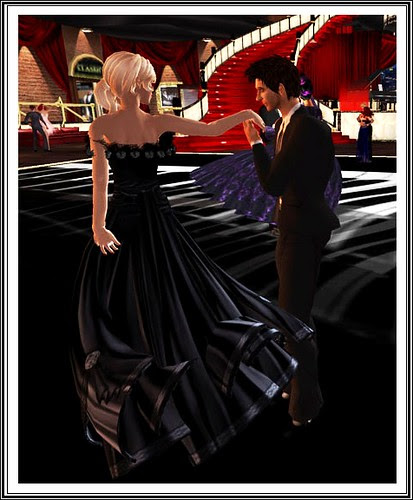 When we grew tired there, we sim hopped and ended up in this really serene and beautiful place called Heart of England. It was simply gorgeous. Trees and plants and very garden. What made us laugh was the music played. Oh, it wasn't BAD music, not at all!! But it was like, movie soundtrack swelled with emotion oh my god is a dragon going to come eat us where are the white knights type music.

Of course, by this time, I was starting to get sleepy. 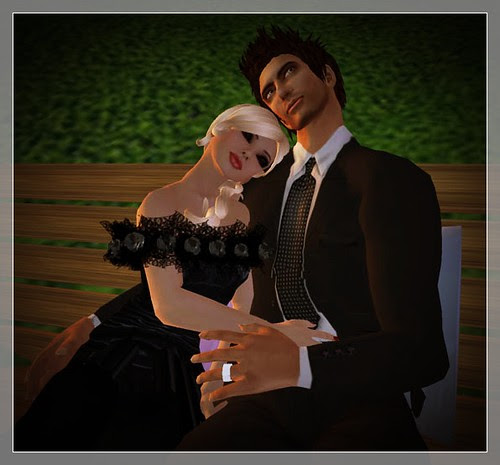 After changing out of our fancy clothes, we went in search of a store because we keep seeing things we like from one guy, but he doesn't sell in SL anymore. We did end up in this really awesome sphere, though. It was all space like! We stayed there talking and talking until we got tired and ready to head to bed. 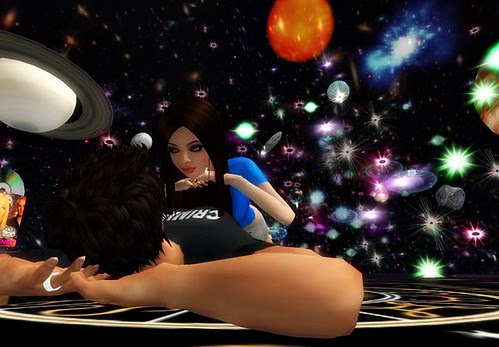 All in all, it was a pretty great night. :) Now today I am going to hit up a plants store. At the Heart of England, almost all of the trees and plants were by one designer, so I want to check out the store. There is still so much to do at our new place!