Ever have one of those days where you sit there at the end of it wondering if it was a good day or a bad one? Today is one of those days. lol On the one hand, something got settled that has been on my mind, so that's good. But on the other hand, it sucks too. Oh well. Like the girl in the commerical says, "I'll be zen again soon."

But, I am DJ cursed. I showed up to host tonight and my DJ - again - didn't show up. Luckily one of our new ones came to the rescue. But the event was quiet for the most part. Thank goodness I had IMs to keep me occupied.

Cen and I had a small adventure today to a silks store - Beautiful Sin. It was pretty funny for us to be standing around, fully dressed, with all these kneeling mostly naked slaves. Plus one guy was trying to be Gorean, but so didn't have the knowledge behind it. He kept saying he wanted to be a King, but yet he was wearing some kind of makeshift collar. He was talking to two kajira, and one of them managed to put him down without it sounding like she was. We were cracking up! The store does have very beautiful silks, though, if you're into silks. There was a group gift too and the bra & panty part of it is super cute. I got in a lucky chair and ended up with some very pretty scripted silks which are way too huge for me. If I get bored, I'll have to stand there and do a total resize. The script was one of those that says things and then takes the skirt off. So funny.

And, of course, the inevitable pictures that I messed around with tonight. lol I really don't have much else to say, so I may actually end up not writing 5 more posts before bed. :-p 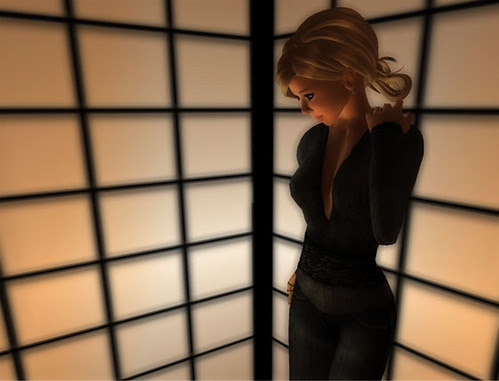 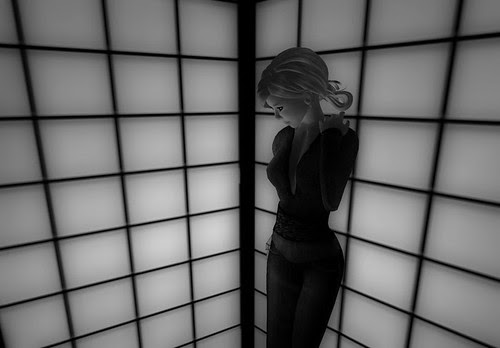 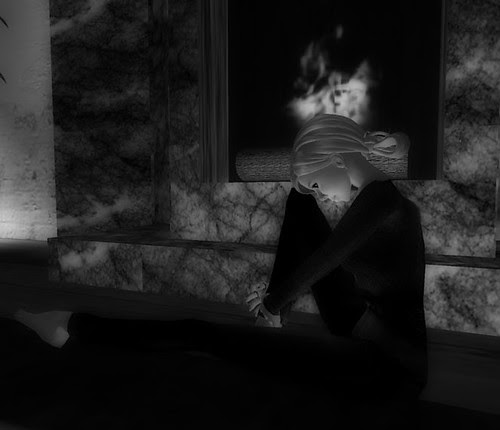 Hey Ali,
I also had a blast at "Beautiful Sin", I actually went back later and got two more from the lucky chairs, one scripted one not. They are so lovely I may have to start wearing silks more often ;>

And thank you sooooo much for not posting pictures of us trying on our new (and not yet edited for size) silks - that would have been tough to explain LOL.

LOL! Well, for once, I didn't remember to take pictures. I think I was still busy laughing over "King Miles" and exposing my heat. LMAO

I hope you have a more difinitively good day today!!

I recall when I started SL I had never even heard of Gorean before, but I've bellydanced for a couple of years and have a general interest in it, so I gathered up a bunch of silks thinking they were silghtly skimpy bellydance costumes. ^^;; Oh well, a little editing of the skirt portions and they make pretty good ones, actually. ^__^

o.O *sigh* One might think an english major would know how to spell "definitively." =P

LOL, it's ok, Andria. We all are learning to speak Typo. :) And yes, I think a lot of women wear silks not exactly knowing what they represent, but I think they make love bellydance costumes too!

I've been to beautiful sin before, they make some lovely silks, imo. Some of them are too skimpy to wear though, also. But, if you get one that's not, it's lovely to wear.

Heh, I do know quite a lot about Gor, I wish I had been there, I could have used that giggle, LOL.

I hope you feel better today, but everyone is entitled to a little off time too.

I think most silks are very skimpy, but then again, I'm a prude. LOL

I am starting to feel better, thank you. Sometimes I just need to calm down, I think. Even when I'm sleeping, I'm highly charged up. But I took time today to just chill out. Made a lot of difference. :)